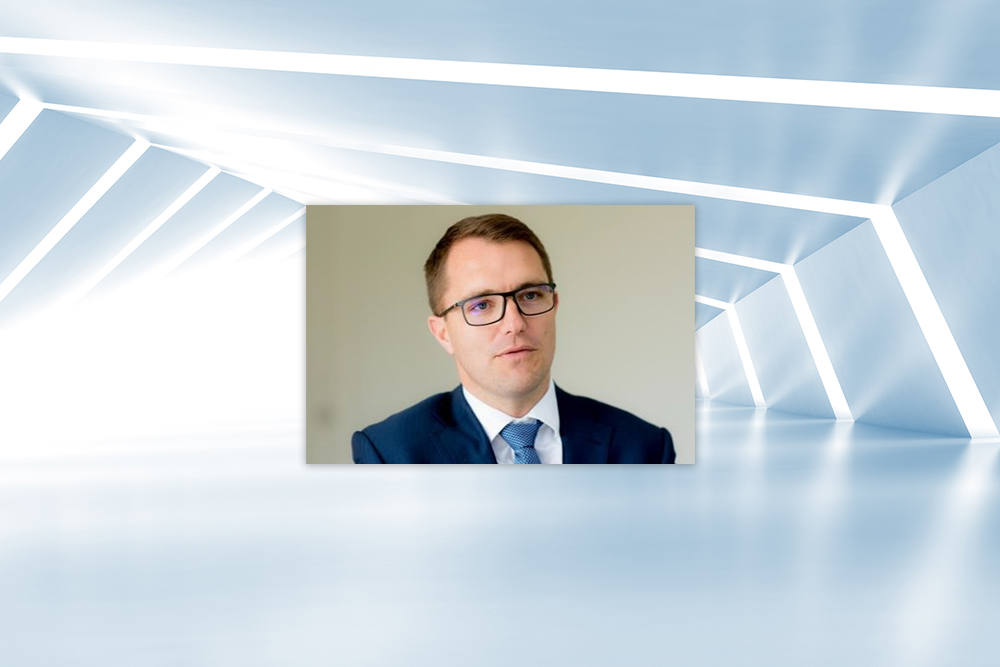 Henry Game has held numerous positions in the aviation industry, including regional general manager operations at easyJet and chief executive officer at the Bland Group, a company specialising in the aerospace, shipping and tourism industries. His last position was as chief strategy officer at the AJW Group, a leading supplier of aircraft parts. He is a passionate rugby fan and is a trainer in the West Sussex Rugby Club. He lives in the south of England, not far from Gatwick Airport.

“I am overjoyed that we were able to attract such an experienced and knowledgeable executive as Henry Game to the company,” said Dirk Mahns, Managing Director at DFS Aviation Services GmbH and member of the Board of Directors of Air Navigation Solutions. “I would also like to express my thanks to Sunjay Dussoye for having taken on the role of Managing Director of Air Navigation Solutions in addition to his duties as Head of Engineering. During this phase, he not only carried out his normal duties, he advanced the transition of air navigation services at Edinburgh Airport, negotiated contracts for additional services at Gatwick Airport, helped shape collective bargaining agreements and set a world record for a single runway configuration. We would like to thank him for his untiring commitment and excellent work and for taking on this challenging double role.”

Find out more about Air Navigation Solutions Ltd. on the company’s website.