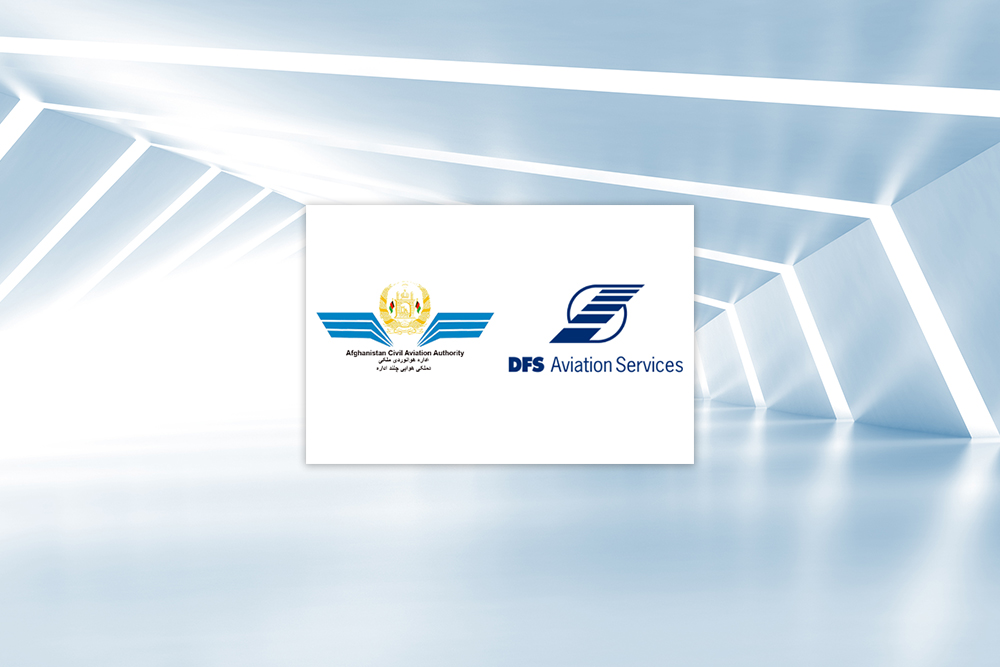 In the second quarter of this year, a team with members from DFS Aviation Services and DFS Deutsche Flugsicherung completed an extensive project comprising consultancy services and safety case studies for Wide Area Multilateration (WAM) surveillance systems for the upper airspace of Afghanistan and for Approach Control of Mazar-e Sharif Airport.

ACAA initiated the safety case and implementation studies for the WAM systems – financed by the German Federal Foreign Office via the KfW Bank Group and installed by the international technology group Thales – to demonstrate that the application of reduced separation supported by WAM is sufficiently safe.

Over the past years, the project team supported their counterparts in Afghanistan by providing workshops on safety, operations, training, technology and transition. The results have been compiled in comprehensive Safety Cases, detailed Operational and Technical Concepts and guidance material for Training and Transition Plans.

A follow-up project to provide a PHOENIX ATM system to Mazar-e Sharif Tower is currently underway and is expected to be concluded in July 2018.

A Wide Area Multilateration (WAM) surveillance system provides position data of aircraft and helps track aircraft en route and in mountainous areas with no radar coverage, as is the case in Afghanistan. Compared to radar installations, WAM systems work with relatively inexpensive but highly effective small sensors deployed in remote areas. The technology receives signals broadcasted by aircraft transponders and uses the time difference between the arrivals of these messages at several ground receiving stations. Then, the aircraft’s location is mathematically calculated – typically in two dimensions. Additionally, the aircraft systems transmit its altitude. An air traffic control automation system transmits the aircraft position, altitude and other data to the displays of the air traffic controllers who ensure the safe separation of aircraft.