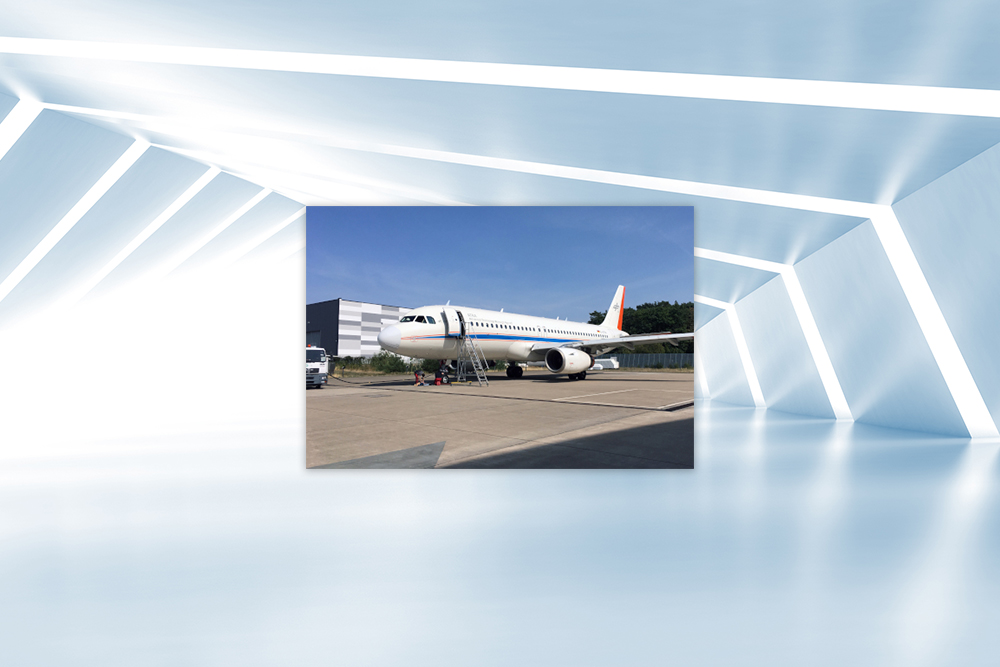 In July, the German Aerospace Centre (DLR) bought Magdeburg-Cochstedt Airport, a small aerodrome located not far from the city of Magdeburg, the capital of Saxony-Anhalt. The airport was originally used by the military before becoming a commercial airport. The DLR had been using the airport for many years for various research projects.

Currently, the DLR is carrying out research on noise-optimised flights at the airport. It is interested in finding out how the noise impact of aircraft could be reduced. As DFS Aviation Services still has the responsibility for air navigation services at the airport, two employees have been assigned to support flight operations. They supply the research aircraft with information from the aerodrome flight information service.

The project aims to research how the noise impact from aircraft can be kept low. Around 65 percent of the noise coming from an aircraft that reaches the ground is aerodynamic noise, which means it is caused by the airflow around the surfaces of the aircraft. The DLR is testing what happens when the aerodynamics are modified by structurally altering various aircraft types.

To measure the noise emissions, a field of microphones has been set up before the runway threshold. For the current research campaign, each aircraft flies over this microphone field in different configurations and at different levels and speeds to measure the noise impact. The German Federal Ministry of Transport and Digital Infrastructure (BMVI) has established a radio mandatory zone (RMZ) to safeguard the test flights. Aircraft that cross the RMZ are provided with traffic information on the research aircraft (and vice versa). The current research campaign is set to continue until the end of July.